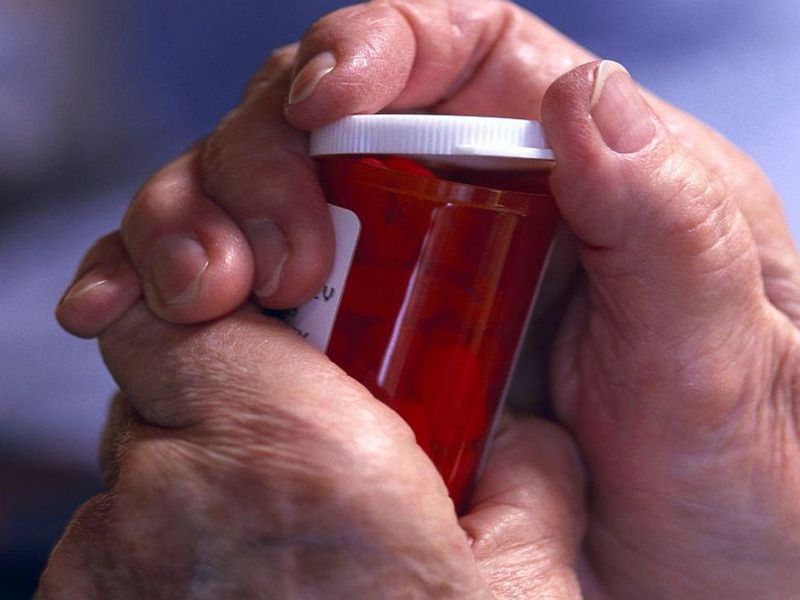 Illustrating the power of the mind to heal itself, new research suggests that the placebo effect could help drive antidepressants‘ effects against anxiety disorders.

The placebo effect refers to an increase in the success of a treatment when a patient expects a benefit.

In the new study, patients with social anxieties who were assured that antidepressants would help them were much more likely to feel better than those who didn’t receive such assurances, despite receiving exactly the same treatment.

“Almost four times as many patients responded to the treatment when correct information about the drug was given,” said study author Olof Hjorth, of Uppsala University in Sweden.

“This is consistent with previous research showing that expectations affect treatment outcome,” he noted in a university news release.

SSRIs — which also include Paxil, Prozac and Zoloft — are known to be effective in treating depression and anxiety.

Those who received the correct information did much better in terms of lowered anxiety, the researchers reported.

The study authors said they were surprised to find that even though SSRIs influence levels of serotonin in the brain, the drug’s effects on another neurochemical, dopamine, appeared to be responsible for the greatest improvement in their anxiety symptoms.

Brain scans showed that the drug had the same effect on serotonin and blocked about 80% of serotonin transporters in both groups of patients, according to the study published online recently in the journal Translational Psychiatry.

“This indicates that the pharmacological effect was identical in both groups and that this cannot explain why correct information gave better treatment results,” Hjorth said. “So, inhibiting serotonin transporters is insufficient for achieving good clinical relief from social anxiety using SSRI drugs.”

It may be that patients’ expectations about the benefits of the drug affected the release of dopamine in the brain’s reward pathways, resulting in differences between the two groups in the proportion of dopamine available after treatment, the researchers suggested.

Dr. Timothy Sullivan is chair of psychiatry and behavioral sciences at Staten Island University Hospital in New York City. Reading over the new findings, he said that “though this study can be read as measuring a ‘placebo effect,’ it is more accurate to state that what the authors were measuring was the effect of expectancy on patient responses.”

Sullivan added, “We know from other studies that information that is presented to patients, of either an encouraging or discouraging nature, can be reflected in changes in neurotransmitters and related substances, which undoubtedly have an effect on patients’ overall psychological response.”

That means that the relationship and rapport between a patient and his or her doctor could be key, establishing “a framework of hope [that] can have a profound effect on outcomes,” he said. Brain scans, like those used in the Swedish study, mean that benefits can be “actually observed at the level of brain structure and physiology,” Sullivan explained.

Speaking in the news release, study lead author Tomas Furmark, a professor at Uppsala University, agreed. He believes the findings “indicate that positive expectations arising in the relationship between doctor and patient affect dopamine and enhance the effect of SSRI treatment.”

The U.S. National Institute of Mental Health has more on anxiety disorders.