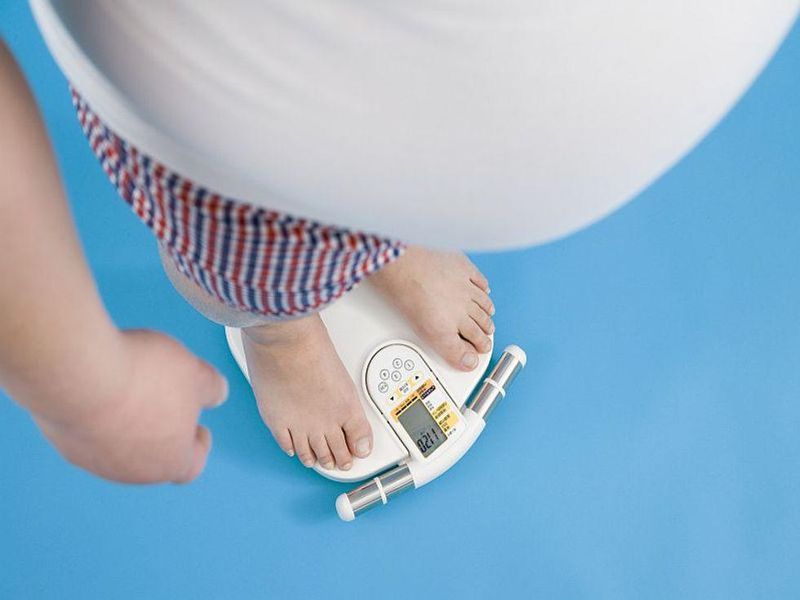 It’s no secret that excess weight is bad for the heart. But a new study suggests that obese people who lose a substantial amount of weight may reverse the related cardiovascular risks.

Researchers found the odds for high blood pressure and elevated cholesterol were similar in formerly obese Americans who were now at a healthy weight and people who had always had a healthy weight.

Diabetes risk — another common companion of obesity — improved, too. However, while the risk was lessened with weight loss, it was still high in people who had been obese, investigators said.

“The key takeaway of this study is that weight loss is hard, but important, for cardiovascular health,” said researcher Maia Smith, from St. George’s University in Grenada.

Obesity is rampant in the United States, with more than 40% of adult Americans obese (BMI of 30 or more). Close to 1 in 10 has severe obesity.

For the study, researchers looked at cardiovascular risk factors in more than 20,200 Americans, comparing those who used to be obese with two groups: those who were always at a healthy weight, and those currently obese. The investigators used data from the 1999-2013 National Health and Nutrition Examination Survey.

Formerly obese adults were on average older than those who were never obese or were currently obese. They were also more likely to smoke cigarettes.

After adjusting for age, gender, smoking and ethnicity, researchers found the risks of high blood pressure and high cholesterol were similar in those who used to be obese and those who had always maintained a healthy weight.

However, compared with those who were always healthy weight, people who used to be obese had three times higher odds of developing diabetes than those who never had been obese. People who were obese were seven times more likely to develop diabetes, and were three times more likely to have high blood pressure and high cholesterol, the researchers found.

The report was published Sept. 27 in the journal Diabetologia to coincide with presentation of the findings at the online meeting of the European Association for the Study of Diabetes.

The researchers caution that this study can’t prove that losing weight will reduce cardiovascular risks, only that the two appear connected.

“It’s no surprise that losing weight and keeping it off is hard,” Smith said in a journal news release. “Almost everyone in our original sample who had ever had obesity stayed that way. But don’t despair: If you do manage to lose weight, it can not only prevent but reverse significant health problems. The best time to get healthy is 20 years ago; the second-best time is now.”

The U.S. Centers for Disease Control and Prevention has more on obesity.

Weight loss occurs in the belly before anywhere else. See Answer