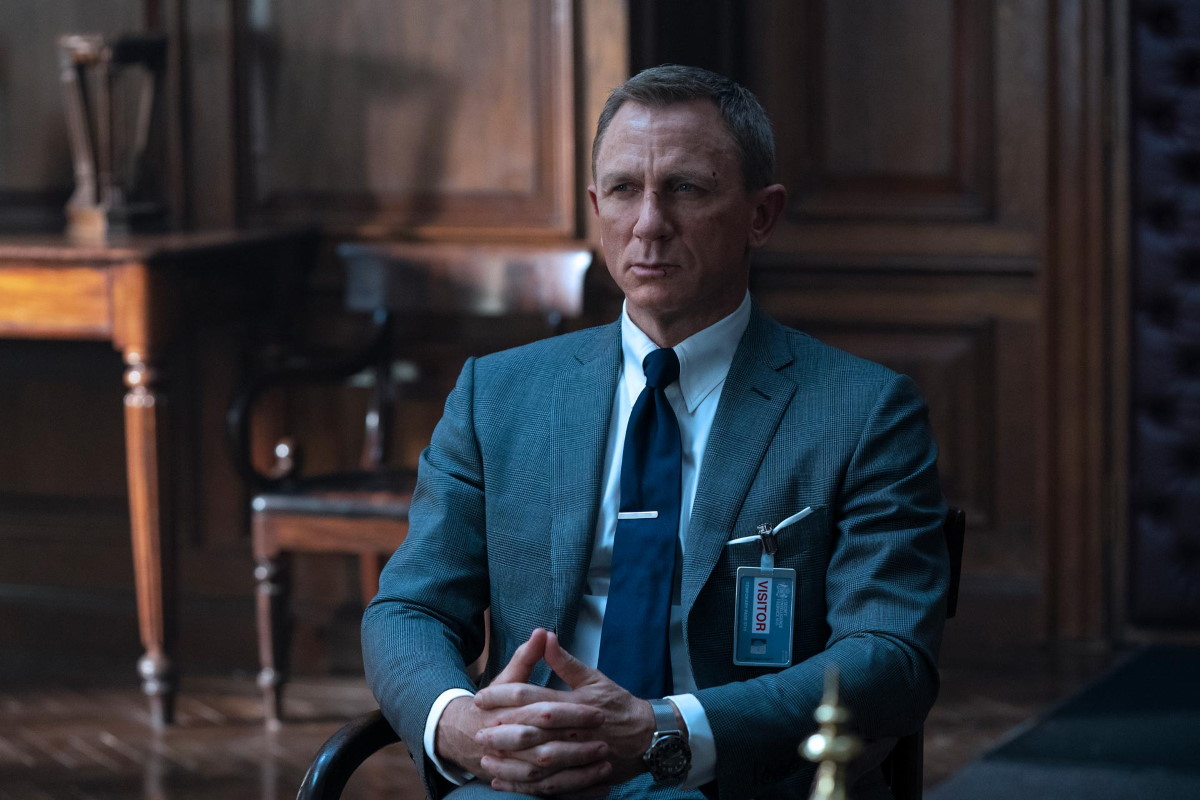 Who will be the next James Bond? As Daniel Craig’s fifth and final film, No Time to Die, releases in theatres this week — out September 30 in India, the UK, and elsewhere — the rumour mill is again in high gear. Tom Hardy, Idris Elba, Henry Cavill, Bridgerton star Regé-Jean Page, McMafia’s James Norton, and Dracula Untold’s Luke Evans are all said to be in the running to take on the role. But Bond franchise producers Barbara Broccoli and Michael G. Wilson aren’t worried about that just yet. In fact, they are not going to bother with the search of the next Bond actor until 2022.

“I’m in denial, I’m in total denial. We’re not thinking about it at all,” Broccoli said on BBC Radio 4’s morning news show Today (starting at 2:48:00) on Monday. “We want Daniel to have his time of celebration. Next year we’ll start thinking about the future.” Broccoli said she was “extremely proud” of the 15 years Craig has given to 007. Wilson added: “[Craig has] been such a great Bond. Those are big shoes to fill. I can’t even [think if it’s] possible.”

“We were very, very lucky to talk him into playing this role because he was reluctant to do it, because he knew it would change his life, which it obviously has. It’s changed his life, but it hasn’t changed him,” Broccoli added earlier. “What he’s enabled us to do with the franchise is really explore the emotional life of Bond and go into the person and complexity and conflicts that happen within the Bond character.”

Broccoli said she’s looking forward to the new chapter, with Jeff Bezos-owned Amazon acquiring MGM, giving it rights to the Bond franchise. The producers have previously noted that Amazon’s ownership of 007 won’t affect their release plans. Bond will continue to be a theatrical-only franchise, and there are no plans to bring the famous spy to a TV series for Amazon Prime Video.

Asked about Phoebe Waller-Bridge’s role in writing the film, Wilson said: “I think she made a major contribution. She gave us an interesting point-of-view for several of the characters. But I think it’s unfair to think of her as a female writer writing for female characters. I think she’s a general writer who’s quite excellent and contributed to the whole plot of the film.”

No Time to Die is out September 30 in India and the UK. It releases October 8 in the US.