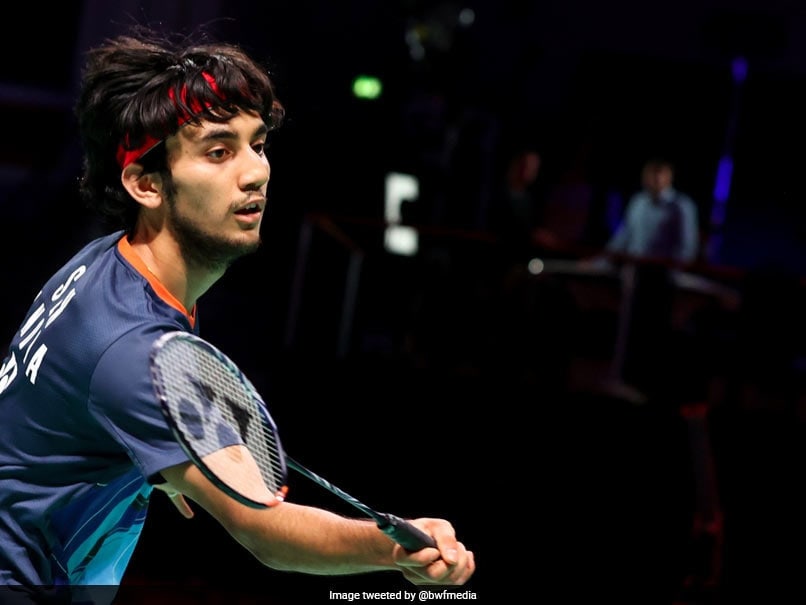 Young Indian shuttler Lakshya Sen dished out a gritty performance to outwit Thailand’s Kunlavut Vitidsarn in a thrilling three-game contest and progressed to the semifinals of the Hylo Open Super 500 here. Lakshya, ranked world number 21, prevailed in a seesaw battle to notch up a 21-18 12-21 21-19 win over three-time junior World Champion Vitidsarn on Friday night. He joined fellow Indian Kidambi Srikanth in the semifinals, who had beaten Hong Kong’s NG Ka Long Angus.

Lakshya, a 2019 champion, will face Singapore’s Loh Kean Yew in the semifinals. The 20-year-old, who had claimed five titles in 2019, had a decent outing at the Denmark Open and French Open with second round and quarterfinal finishes respectively.

The shuttler from Almora was forced to pull out of the event last year after his father and coach DK Sen had tested positive for COVID-19.

Lakshya came into the match with a 2-3 head-to-head record and battled for an hour and 18 minutes against Vitidsarn, who is ranked 24th in the world.

The Indian ran up a lead of 8-3 in a jiffy and led 11-8 at the break. The Thai shuttler tried to turn the tables but Lakshya was always ahead and comfortably pocketed the first game.

Lakhsya also made a good start to the second game, leading 8-5 but Vitidsarn managed to grab a two-point advantage at the interval and kept his nose ahead to make a roaring comeback.

The decider was a closely fought battle with the duo fighting tooth and nail. If Lakhsya was up 9-6, Vitidsarn caught up at 11-11 after the break and stayed close till 13-14.

The Indian soon grabbed five match points but Vitidsarn made things difficult for Lakshya, reeling off four straight points. Lakshya, however, kept his cool to end on the winning side. The tournament was earlier called the SaarLorLux Open.