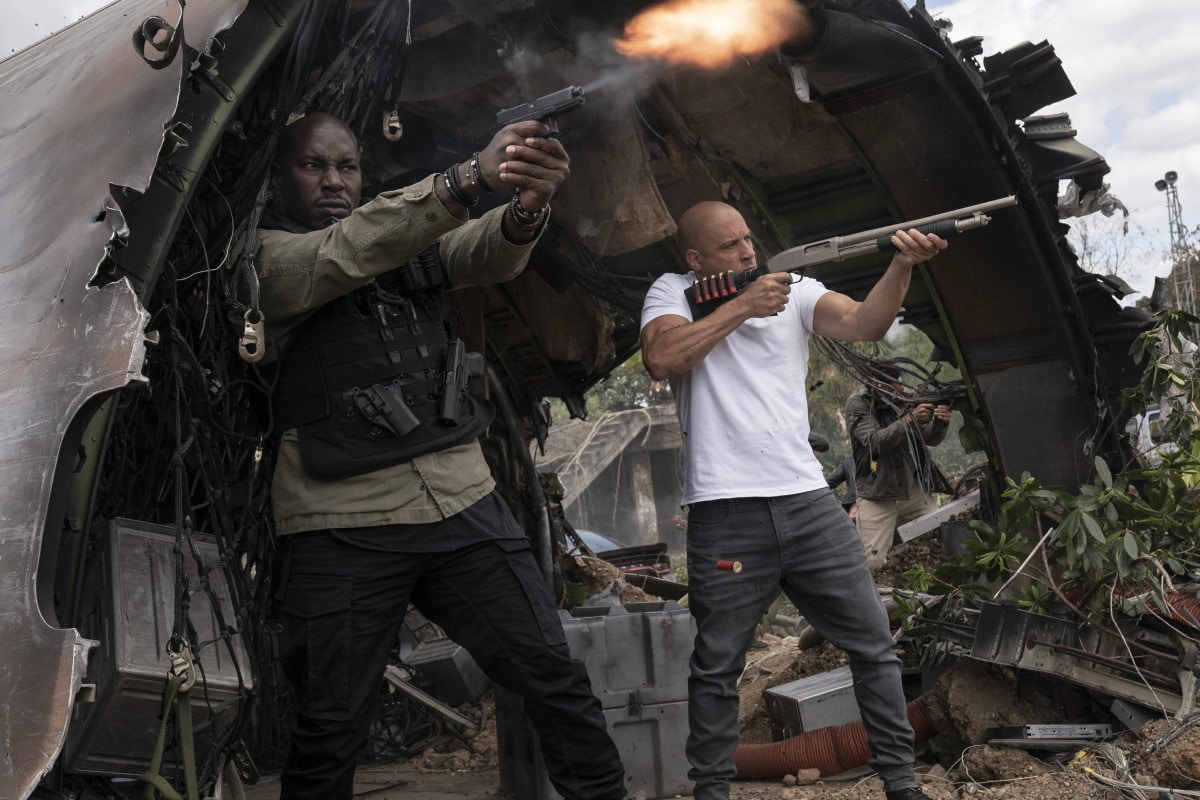 Fast & Furious 9 has become the first Hollywood movie to gross over $700 million (about Rs. 5,197 crores) at the box office worldwide since the ongoing COVID-19 pandemic began. The last one to do so was Jumanji: The Next Level, released in December 2019. Global box office was impacted starting in March 2020 — and it has not truly recovered since. While F9 reached theatres when things were slightly better, cinemas are in a state of flux again in the US, with Hollywood studios delaying titles or considering their options. Fast & Furious 9 has yet to hit India — it’s due September 3 in cinemas, in English, Hindi, Tamil, Telugu, and Kannada.

Good luck to its India box office prospects though. Fast & Furious 9 has been widely pirated since it began its staggered rollout in May, available on torrent sites since day one. And though the quality of the pirated rips was horrible for a while — Universal Pictures India even used this as a tactic to sell audiences on F9 when it was initially slated to debut in India in early August — that changed following Fast & Furious 9’s digital release in late July. Universal Pictures has further shot itself in the foot by delaying the film over and over, to escape other films (The Suicide Squad on August 5, and BellBottom on August 19). Funnily, it hasn’t worked out.

On September 3, Fast & Furious 9 will go up against Shang-Chi and the Legend of the Ten Rings in Indian cinemas — the Marvel movie is a new release, while F9 is now a few months old. That said, Fast & Furious has a huge following in the country, and it may well pose a threat to a largely unknown Marvel hero and a cast that doesn’t have instantly recognisable names for Indian audiences. Audiences have competing options at home too, what with Black Widow dropping September 3 on Disney+ Hotstar, and Money Heist season 5 premiering on Netflix.