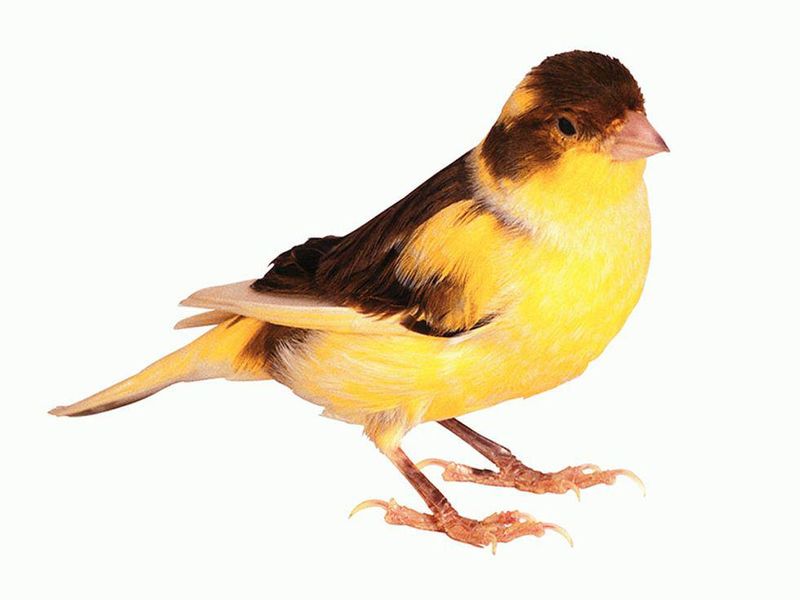 When COVID-19 restrictions forced you indoors, it brought birds back to North America, new research shows.

Across the United States and Canada, birders documented an 80% increase among most of the 82 species they recorded since the start of pandemic restrictions last year.

Some species (26%) increased in response to drops in certain types of human activity, while decreasing in response to others. This suggests that some birds, such as red-tailed hawks, have adapted to some types of human disturbances, according to the report published Sept. 22 in Science Advances.

But the researchers said people could make urban spaces more attractive to birds by cutting traffic and other disturbances from transportation.

Lockdowns and travel restrictions in 2020 resulted in an unprecedented moment with reduced traffic, air pollution and noise. This moment — dubbed an “anthropause” — may have affected numerous species, especially urban wildlife, but which species benefited has been unclear.

So the team led by Michael Schrimpf, an ecologist at the University of Manitoba in Winnipeg, Canada, analyzed data on more than 4 million birds between March and May of 2017 to 2020. Volunteers collected the data through eBird, one of the world’s largest community science programs.

Using the volunteers’ data, the researchers made comparisons across counties and gauged how the pandemic affected relationships between bird counts and three measures human activity — distance to major roads, distance to international airports and urban versus rural sites.

Many species increased in urban areas during the pause, including eagles and hummingbirds, the authors noted in a journal news release.

Bald eagles increased in abundance in cities with the tightest lockdowns, while the ruby-throated hummingbirds were three times more likely to be spotted near airports, the volunteers’ counts revealed.

For more on COVID-19 and wildlife, visit Conservation International.