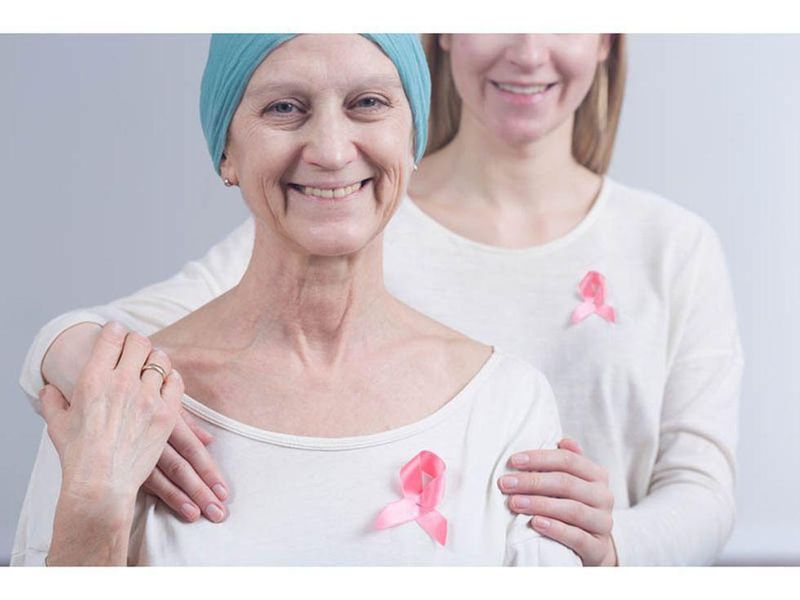 Since 1971, when the U.S. government made defeating cancer a goal and put major funding behind it, death rates for many cancers have plummeted, but some are increasing, according to a new American Cancer Society report.

Death rates for all cancers combined have declined since passage of the National Cancer Act of 1971, according to the report. For example, in 2019, deaths from lung cancer were down 44% from the 1993 peak. But death rates were higher than in 1971 for cancers of the pancreas, esophagus and brain.

“We are making progress because of increased investment in cancer prevention, in early detection and also improved treatments, but there are still gaps in reducing [death rates],” said senior author Dr. Ahmedin Jemal, a senior vice president at the American Cancer Society.

ln addition to differences by types of cancer, deaths also differed by geographic region. Notably, cancer deaths in the southern United States were higher than in other parts of the country.

Explaining the disparity, Jemal noted that many people in the South are poor and lack access to quality care. They also may have trouble finding doctors who take Medicaid, he added.

One factor contributing to the declining death rates overall is smoking cessation, according to the report. In 1965, 42% of Americans smoked, compared to 14% in 2018.

Declines in deaths from breast, cervical, colon and prostate cancers owe in part to screening and early detection.

In particular, the report noted that colon cancer screening accounted for 50% of the decline in deaths from that cancer between 1975 and 2002.

Dr. Anthony D’Amico, a professor of radiation oncology at Harvard Medical School in Boston, noted that the biggest strides have been made in cancers that doctors screen for, but advances in cancer treatment also play a role.

“I think the advances in stomach, leukemia and ovarian cancer are more related to treatment advances, and not all of a decline in lung, breast, prostate and colorectal is just screening, some of it is treatment advances,” D’Amico said.

Improvements in surgery, radiotherapy, chemotherapy, precision medicine and combination therapies have helped improve survival, according to the report.

“The doctors have done their jobs in terms of coming up with better treatments,” D’Amico said. “But that’s not enough. You still have to make sure that you get screened, whether it’s for lung cancer, breast cancer, prostate cancer, colorectal cancer or cervix cancer.”

He hopes that before long, screening for some other cancers — such as pancreatic cancer — will be available, which might help reduce cancer deaths even more.

“The next 10 years, we’ll have advances in the other cancers as well, maybe through liquid biopsies, which will diagnose things earlier, which is the key to success,” D’Amico said.

Another likely contributor to the lower death rates: the Affordable Care Act may have improved access to cancer care for many Americans who had been uninsured, the report said.


Unfortunately, Jemal said, lifestyle factors like obesity and tobacco use have kept some cancer rates higher than they might be, especially in the South.

Along with screening and treatment, reducing cancer deaths also depends on improving the nation’s health, he added.

“If we want really to see absolute declines in cancer deaths, I think we have to focus on the social determinants of health,” Jemal said. “We have to increase the investment in cancer prevention and control.”

Despite the progress in lowering cancer deaths, one expert warned of a possible uptick due to the COVID-19 pandemic.

“It is too early to tell, but it will be important to study the impact of the pandemic on cancer [death rates], as COVID has had a detrimental effect on cancer screening and treatments over the past 18 months,” said Dr. Louis Potters. He is senior vice president and deputy physician-in-chief at Northwell Health Cancer Institute in Lake Success, N.Y.

Potters said the progress detailed in the report demonstrates the potential for public health successes.

“With 600,000 deaths a year from cancer, the impact of the past 50 years has been tremendous, but the opportunity remains to do even better,” he said.

“This is a marathon, not a sprint, as the data suggests,” Potters added. “Building on the first 50 years with prevention, genetic fingerprinting to identify early risk, new approaches to early detection and then advances in treatment will have both an impact on the quality of care and quality of life for cancer patients or those at risk.”

The findings were published online Nov. 11 in JAMA Oncology.

To learn more about cancer prevention and treatment, visit the American Cancer Society.